Posted at h in News by

The collective volume presents to readers in a coherent, diachronic manner, the literary work of Georgian ecclesiastics in the monastic centres of Palestine, Mt Sinai, Mt Athos, the Black Mountain, Constantinople, and Petritsoni (Bachkovo). It aims to show how Georgians adopted the ideas and values that were predominant in the advanced literary and cultural centres of the Christian world, and how they introduced these ideas and values into Georgian national literature, converting them into an essential part of Georgian intellectual heritage. The book also discusses the issue of relations of the Georgians with other ethnic groups – the Greeks, the Armenians and the Latins – in the multicultural and multilingual setting of the monastic centres. The book is an attempt to fill the gap that exists in the West regarding the history of medieval Georgian culture and literature. It provides international scholars with the current thinking of Georgian specialists on the history of medieval Georgian literature. 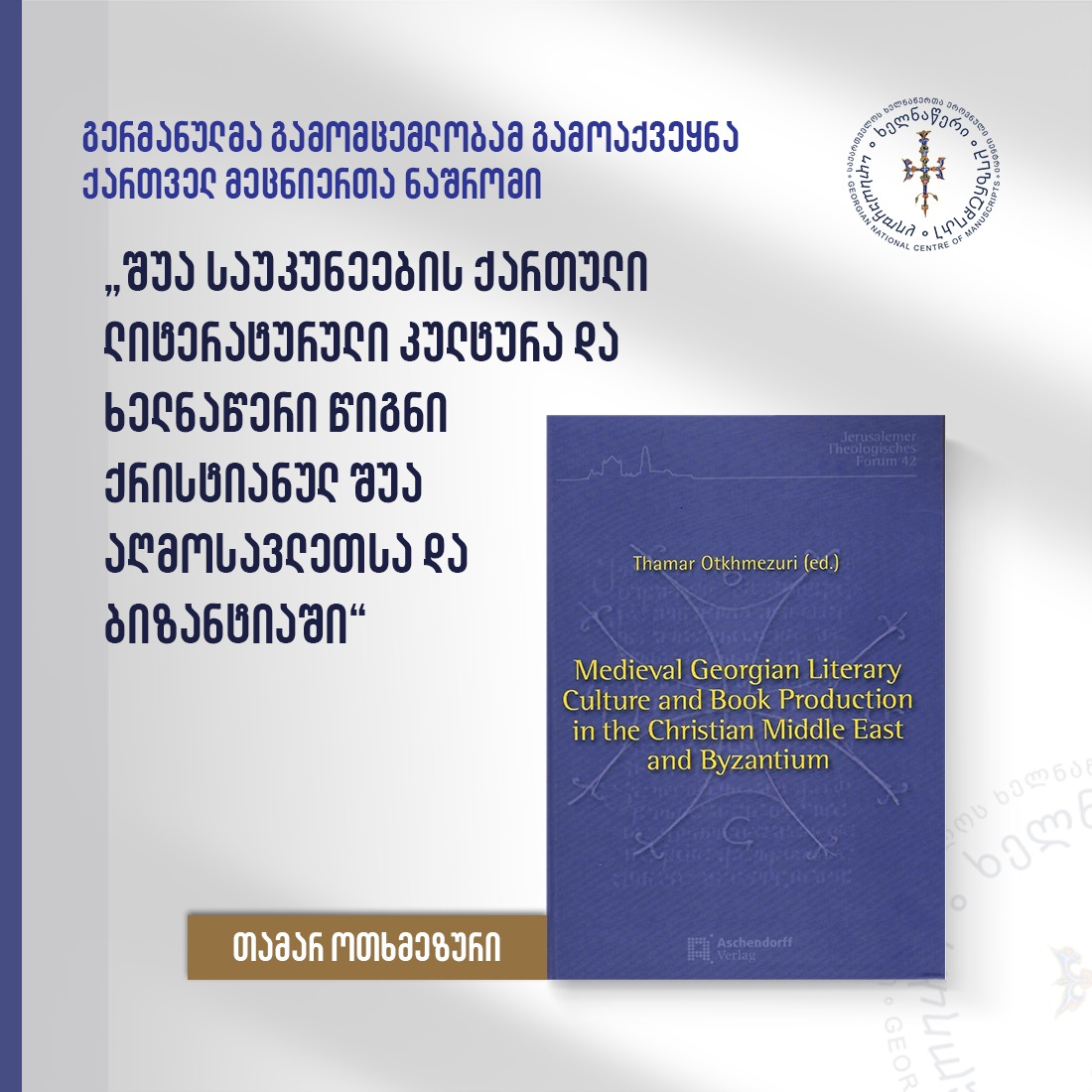